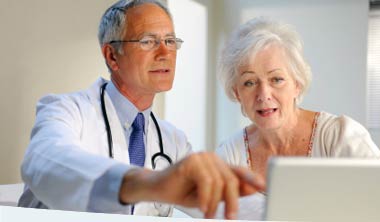 Efficacy and tolerance of budesonide for the treatment of Crohn disease


The full abstract of this study can be accessed here